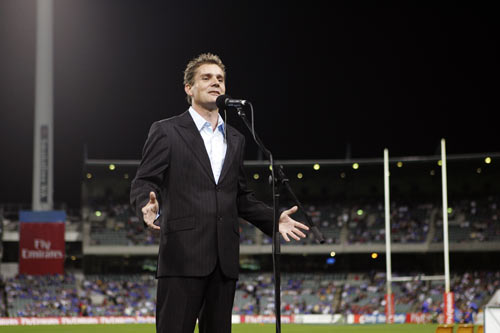 Welcome to the official website for one of Australia's most exciting talents. Jay Weston has completed his fourth album "Southern Crossover" to the delight of his growing fan base.

This is his finest work to date as it brings together a sensational mix of classical-crossover and Australian themed music. Jay is an immensely talented performer and is proving very popular with live audiences. The diversity of musical styles that he is able to sing makes his concerts interesting and appealing to a wide demographic. Based in Perth, Western Australia Jay is one of Australia's best kept secrets, but his gig calendar is filling fast so catch a show, you won't be disappointed. 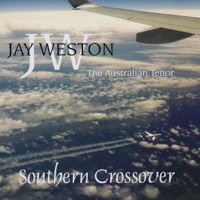